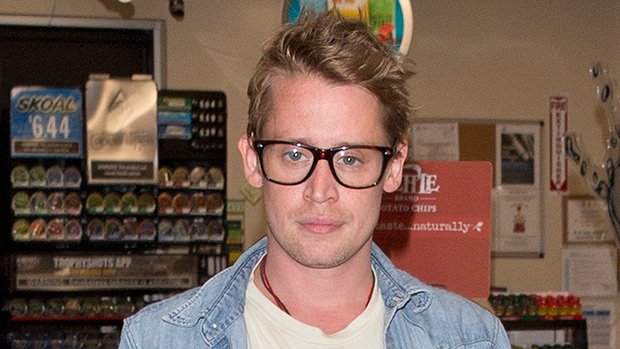 Bio:Macaulay Culkin (born Macaulay Carson Culkin in Manhattan, New York on August 26, 1980) is an American actor and musician. He shot to superstardom in the 1990 film Home Alone. He was a bonafide child star as he made movies like Home Alone 2: Lost In New York, Richie Rich and My Girl. He was nominated for a Golden Globe for his role in Home Alone. Macaulay was close friends with Michael Jackson. He is also in a band called Pizza Underground. Macaulay became the victim of a vicious online death hoax in November 2014.

Best Known For:Macaulay is best known for his roles in hit films like Home Alone, Richie Rich and My Girl.

Hailey Baldwin Claps Back At Claims She Had Plastic Surgery On Her Face: ‘I’ve Never Touched It’