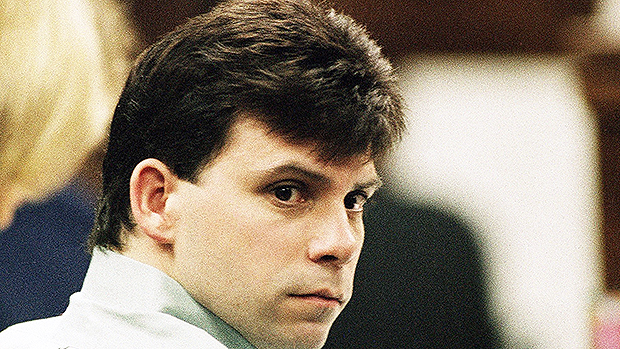 Bio:Lyle Menendez (born Joseph Lyle Menendez on January 10, 1968 in New York City, New York) is an American convicted of killing his parents in 1989. Lyle’s father, Jose Menendez, moved to the US following the Cuban Revolution. He married Mary Louise “Kitty” Andersen in 1963, and the two shortly had Lyle and his brother, Erik Menendez. Jose became a successful CEO, working for Lyon Container, The Hertz Corporation and RCA. When elected as the CEO of LIVE Entertainment, Jose moved his family out to Calabasas, California. Lyle was 21 when he and 18-year-old Erik shot and killed their parents on Aug. 20, 1989. They attempted to make it look like the killing was related to organized crime. They were arrested in 1990. Lyle and Erik’s trial in 1993 became a national sensation, as it was broadcast live on CourtTV. They claimed they were driven to murder due to alleged sexual abuse by their father. Prosecutors accused the brothers of killing their parents to get ahold of the family fortune. The first trial ended with a deadlocked jury, but a second trial found Lyle and Erik guilty of first-degree murder. They were both sentenced to life in prison without parole in 1996.

Best Known For:Lyle Menendez is known as one of the Menendez Brothers, the two men who killed their parents in 1989.

Personal Life:Lyle and Erik were sent to different prisons. On July 2, 1996, Lyle married pen pal Anna Eriksson, a former model. They were divorced on April 1, 2001, after Anna discovered Lyle was writing to another woman. In 2003, Lyle married Rebecca Sneed. As of 2008, Lyle is being held at Mule Creek State Prison in Ione, California.