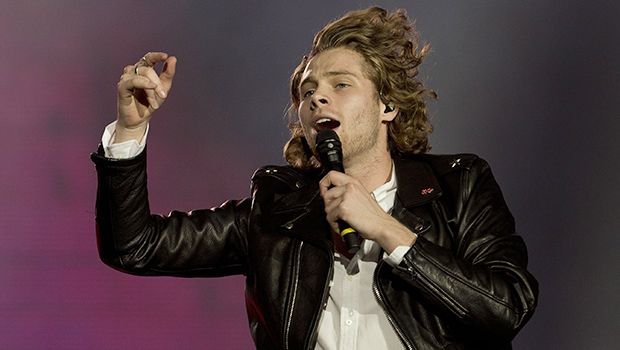 Bio:Luke Hemmings (born Luke Robert Hemmings in Sydney, Australia on July 16, 1996) is an Australian singer and guitarist. He is widely recognized for being a member of the hit teen band 5 Seconds of Summer. The band formed in 2011. They were originally YouTube stars before they were discovered, and the band first shot to fame when they joined One Direction on their “Take Me Home” tour.

Best Known For:Luke is best known for being a part of the pop rock band 5 Seconds of Summer.

Personal Life:Not much is known about Luke’s personal life. He has two brothers, named Ben and Jack. He was linked to Arzaylea Rodriguez, but they split by May 2017.

Why Walking Is Seriously Your Easiest, Most Sanity-Saving Exercise Now — Doctor Advice