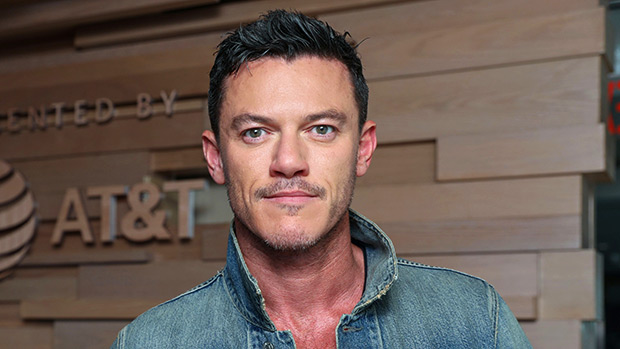 Bio:Luke Evans (born Luke George Evans in Pontypool, United Kingdom on April 15, 1979, 1942) is a Welsh actor whose career began on the stage in London’s West End. After studying with established singing coach Louise Ryan and scoring a scholarship to The London Studio Centre where he graduated from in 2000, Luke starred in a number of productions, including Rent and Miss Saigon before scoring a breakthrough role as Apollo in Clash Of The Titans (2010).  He later starred in Immortals (2011), The Three Musketeers (2011), as well as multiple The Hobbit films, and has been cast as Gaston in the highly anticipated live-action Disney film, Beauty and the Beast, which is set for a 2016 release.

Best Known For:Luke is best known for starring in a number of films, including Dracula Untold (2014).

Personal Life:Luke is openly gay, but has not been romantically linked to anyone special just yet.

‘AGT’ Recap: The Judges’ Final Choice Of The Night Leads To A Heartbreaking Elimination