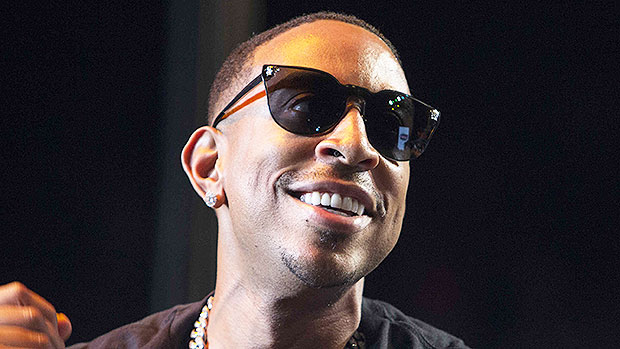 Bio: Ludacris (born Christopher Brian Bridges in Champaign, Illinois, on September 11, 1977) is a rapper, actor and entrepreneur. After moving to Atlanta, Georgia at age nine, Ludacris started rapping, becoming one of the first and most successful “Dirty South” rappers to achieve mainstream success during the early 2000s. He has produced 7 records selling over 12.5 million albums worldwide. He has won several awards for his music including the Grammy for Best Rap Album for 2007’s Release Therapy. Ludacris has also found success in films, starring in the Fast & Furious franchise, Crash and Hustle & Flow, for which he shared the Golden Globe for Outstanding Cast in a Motion Picture.

Best Known For: Ludacris has found success in many areas but may be best known for the certified platinum hit, “Yeah!”, which he recorded with Usher and Lil John. The song topped the US Billboard Hot 100 chart  for twelve consecutive weeks, and was the longest-running number one single in 2004.

Personal Life: Ludacris got engaged to and married his longtime love Eudoxie Mbouguiengue on the same day over the Christmas holidays in 2014. He has a daughter named Karma Bridges, born August 2001, from a previous relationship. He also has a second daughter, Cai Bella Bridges, born December 2013, with ex Tamika Fuller. After a bitter court battle with Tamika, a judge granted Ludacris full custody of Cai in Jan. 2015.