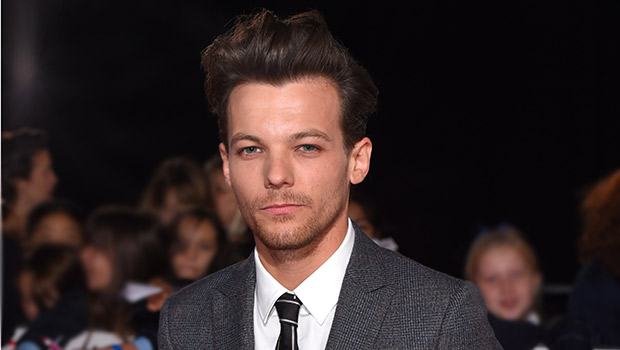 Bio:Louis Tomlinson (born Louis Tomlinson in Doncaster, England on December 24, 1991) is a member of the British boy band One Direction. His audition performance of “Hey There Delilah” by the Plain White T‘s earned him a spot on British X Factor in 2010, but he was later rejected as a solo act. Simon Cowell then formed One Direction with Louis and other X Factor solo contestants Liam Payne, Niall Horan, Harry Styles and Zayn Malik. Louis is the oldest member of the group.

Best Known For:Louis and the rest of One Direction made history in March 2012 when their debut album, Up All Night, hit #1 on the U.S. Billboard charts, a first for a British group.

Personal Life:Louis is back with his longtime girlfriend, Eleanor Calder, as of early 2017. The pair previously split in March 2015 after dating for four years. A couple of months later, in July 2015, it was announced that Louis and his friend, Briana Jungwirth, were expecting a child together. His son, Freddie, was born in January 2016. Louis briefly dated actress Danielle Campbell in 2016, until reuniting with Eleanor.