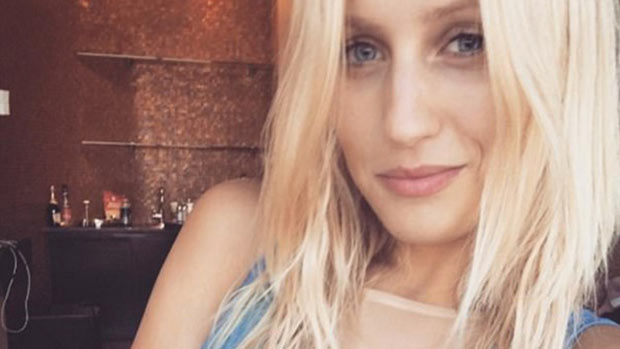 Bio:Lorraine Gilles (born in Germany) is a full-time nanny. She moved from Germany to Los Angeles in 2007 and signed up for the website Harri, where Mel B and Stephen Belafonte discovered her and hired her to look after their kids. In explosive court documents, filed April 3, 2017, Mel alleged that Stephen and Lorraine had an affair and claimed he got her pregnant in 2014, then forced her to get an abortion. Mel said she finally found the courage to fire Lorraine in 2015, although Stephen allegedly tried to force her not to.

Best Known For:Lorraine is best known for being Mel B and Stephen Belafonte’s nanny.

Personal Life:Lorraine is married and “trying to move on with her life,” according to her sister.