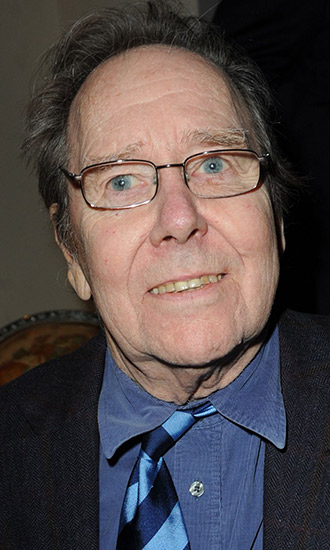 Bio:Lord Snowdon (born Antony Charles Robert Armstrong-Jones in London, England on March 7, 1930) was a renown photographer and took portraits for the royal family. He met Queen Elizabeth II‘s sister Princess Margaret and they fell in love and married. He was given the title of Earl of Snowdon and Viscount Linley of Nymans. They had two children together and later divorced. Lord Snowdon married again to Lucy Mary Lindsay-Hogg, but they too would divorce in 2000. Beyond his impressive career as a photographer, Lord Snowdon also helped design the aviary in the London Zoo and had a successful career as a filmmaker. He passed away in Jan. 2017 at the age of 86 in London.

Best Known For:Lord Snowdon is best known for his photography and Princess Margaret’s first husband. The couple were thought of as the dynamic pair of the Swinging Sixties due to their incredible parties. The two divorced in 1978.

Personal Life:Lord Snowdon was known as quite the ladies’ man. He had five children, two of which were out of wedlock. He contracted polio as a young man and walked with a limp, which he disguised with a bouncy gait. Lord Snowdon had a passion for helping those with disabilities and even designed an electric wheelchair.