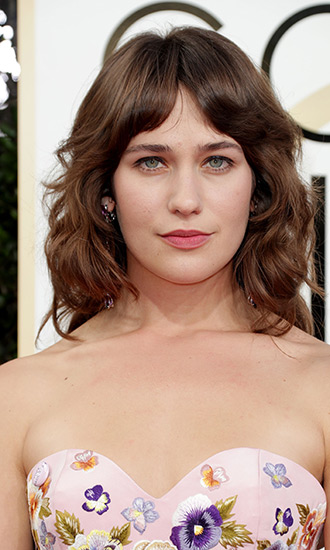 Bio:Lola Kirke (born on Sept. 27, 1990 in London, England) is an American actress and musician who starred in Mistress America, Mozart in the Jungle, and had a supporting role in Gone Girl.

Best Known For:Lola is best known for her roles on Mistress America and the Amazon Studios series Mozart in the Jungle.

Personal Life:Lola was born in London, but was raised in New York City from the age of five. She attended Saint Ann’s School and graduated from Bard College in 2012. She is the sister of Girls star Jemima Kirke. Lola received death threats after appearing at the 2017 Golden Globes on Jan. 8 with unshaven armpits.