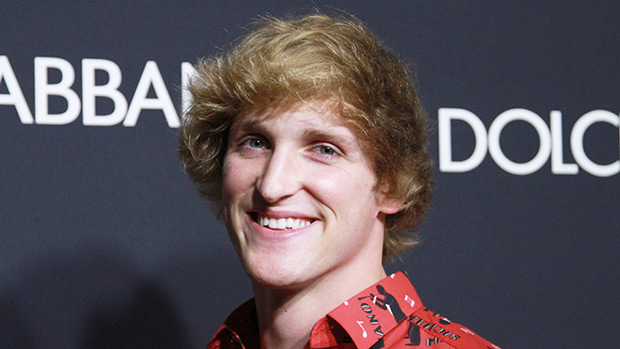 Bio:Logan Paul (born April 1, 1995 in Westlake, Ohio) is an American vlogger and actor. He first gained fame with his humorous Vine videos, before branching out into TV and film acting, and longer videos on YouTube. His YouTube channel, TheOfficialLoganPaul, has over 4.2 million subscribers. He posts a daily vlog where he does comedy skits, challenges and short films. In early 2015, Logan had a guest starring role on Law & Order: SVU, and in 2017 he had a lead role in the YouTube Red vilm The Thinning. Logan received criticism following a video he uploaded on Dec. 31, 2017, which showed a corpse of a man who had hanged himself in Aokigahara, also known as Japan’s “Suicide Forest.” The video was removed by Logan a day later after people slammed him for his disrespectful reaction and insensitivity. He issued an apology on Twitter, claiming he “intended to raise awareness for suicide and suicide prevention.”

Best Known For:Logan is best known for his popularity as a vlogger.

Personal Life:Logan is the brother of controversial vlogger Jake Paul. He attended Ohio University before dropping out in 2014 and moving to LA to be a full-time social media entertainer. Logan moved into a n apartment complex with other Hollywood-based Vine stars. He has a pet parrot Maverick.