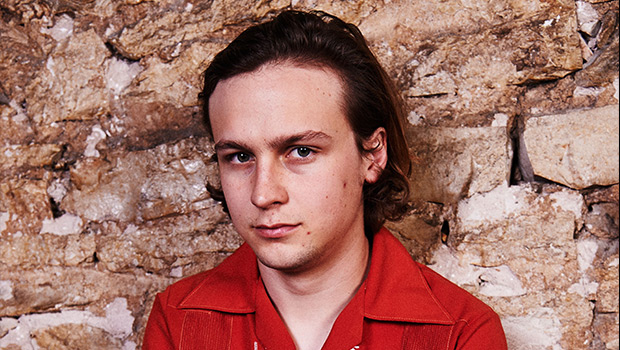 Bio:Logan Miller (born February 18, 1992 in Englewood, Colorado) is an American actor. His career kicked off in the film Ghosts Of Girlfriends Past and Arthur and The Revenge of Maltazard in 2009. Logan went on to star in the Disney XD show I’m In The Band as Tripp Campbell. He went on to act in a number of Disney shows, including Dog With A Blog and Ultimate Spider Man. Logan currently stars on The Walking Dead.