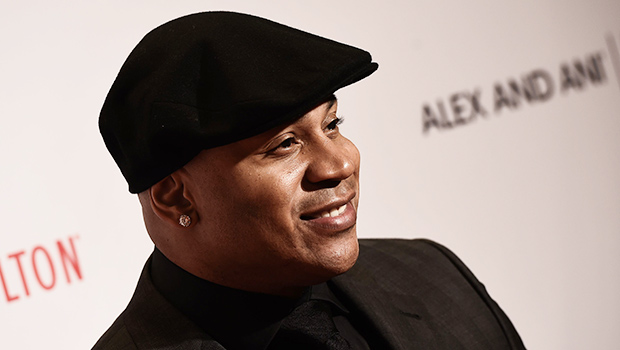 Bio:LL Cool J  (born James Todd Smith on January 14, 1968 in Bay Shore, New York) is an American rapper and actor. Growing up in Hollis, Queens, LL Cool J was an early rap star, making demo tapes in his grandparent’s basement when he was only 16. He released his first single, “I Need A Beat” in 1984 on Def Jam records. His debut album, Radio, would make LL Cool J one of the first hip-hop acts to achieve mainstream success. LL Cool J continues to make music, having released his latest album, Authentic, in 2013. He would start an acting career with a role in The Hard Way (1991) and he would have a starring role in the sit-com, In The House. LL Cool J would continue to pursue acting, landing starring roles in movies like Deep Blue Sea (1999) and S.W.A.T (2005). LL Cool J won the Grammy for Best Rap Solo Performance both in 1992 (“Momma Said Knock You Out”) and in 1997 (“Hey Lover”). He has also hosted the Grammy Awards multiple times. Currently, LL Cool J stars as Special Agent Sam Hanna on NCIS: Los Angeles.

LL Cool J is known for his rap hits “I Can’t Live Without My Radio,” “Momma Said Knock You Out” and “Doin’ It”, as well as his role on NCIS: Los Angeles.

Kim Kardashian, Kanye West & Their Kids Dress As The Flintstone Family For Halloween In Cute Pics