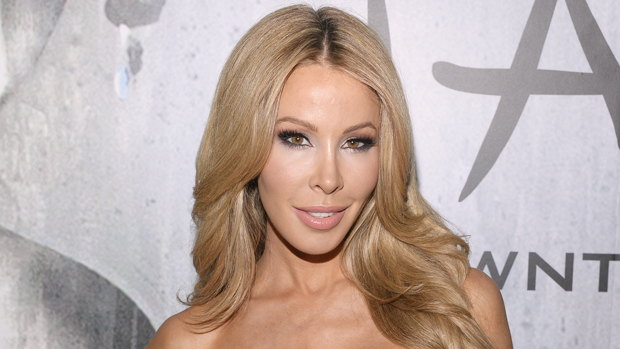 Bio:Lisa Hochstein (born Lisa Marie McCallum in Toronto, Canada on July 24, 1982) is best known as a cast member of The Real Housewives of Miami on Bravo. Prior to that, she built a name for herself in the modeling world. She also participated in several pageants. The culmination of her modeling career was appearing in Playboy. She also had a short-lived acting career which included appearing in a deleted scene in the Meg Ryan vehicle Against the Ropes in 2004 and in The Last Kiss in 2006. Additionally, she is 5’5” and estimated to be worth $20 million.

Personal Life:In 2009, she married renowned plastic surgeon Lenny Hochstein. They have one child together named Logan. He was born via surrogacy after several failed attempts to get pregnant.