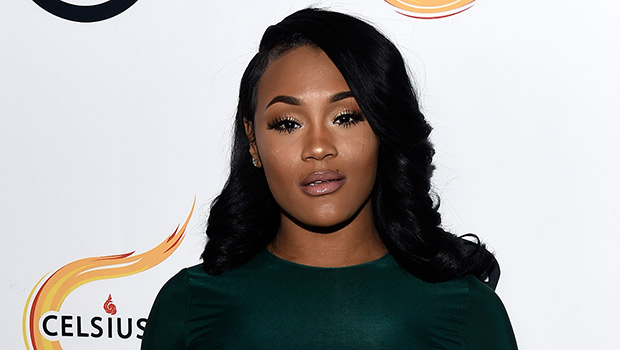 Bio:Lira Galore (born Lira Mercer in Houston, Texas on August, 31, 1993) is a model, actress and social media influencer. She was engaged to rapper, Rick Ross in 2015, but they ended things a few months later. On March 2, it was reported that Lira and NBA star Lance Stephenson were allegedly intimate in a sex tape that leaked online. She’s reportedly friends with Blac Chyna and Amber Rose. Lira was also featured in Rick Ross’ “Thug Cry” music video with Lil Wayne.

Best Known For:Lira Galore is best known for being linked to Hollywood rappers, singers and athletes such as, Rick Ross, Drake, Justin Bieber and NBA star, Patrick Beverley. She’s also known for her large following on social media, that stemmed from her modeling career.

Personal Life:Lira Galore was engaged to Rick Ross in Sept. 2015. The rapper reportedly called off the engagement in Nov. 2015. After denying the rumors in Nov. 2015, Lira did admit, shortly after, that they had decided to go their “separate ways.” Lira reportedly dated Drake and NBA star, Patrick Beverley in 2014.