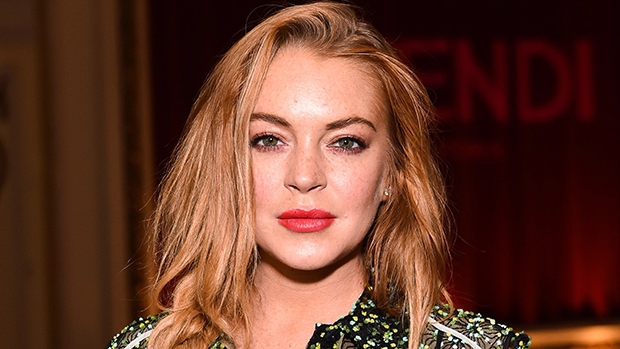 Bio:Lindsay Lohan (born July 2, 1986) is an American actress and recording artist. Lindsay began her career as a child fashion model at three years old. Her big break came when she starred in the remake of The Parent Trap, in 1998. From there, she made a number of TV movies before her next major motion picture Freaky Friday in 2003. After Mean Girls in 2004, Lindsay became a household name. Unfortunately, with the fame came constant attention from the paparazzi and the media. Lindsay released her debut album, Speak, in 2004, and it went platinum.

In 2007, two driving under the influence incidents led to Lindsay being put on probation. With three subsequent visits to rehab, Lindsay lost several movie deals. Lindsay tried regaining her acting career with roles in Ugly Betty, Labor Pains, and Machete. Legal issues stemming from probation violations and an alleged necklace theft took up most of Lindsay’s time in 2010 and 2011. Lindsay’s next role was as Elizabeth Taylor in Lifetime’s Liz & Dick in 2012.

Best Known For:Aside from her 2004 hit, Mean Girls, Lindsay is best known for her troubles with the law.

Personal Life:Lindsay reportedly dated Aaron Carter in 2002, prompting tension between her and Hilary Duff, Aaron’s on- and off-again girlfriend, who dated him before Lindsay. However, Lindsay’s first love was Wilmer Valderrama, whom she dated in 2004. Lindsay then dated Harry Morton, owner of the restaurant chain, Pink Taco, and son of former Hard Rock Cafe chain owner, Peter Morton, in 2006, and British TV personality, Calum Best, 26, in 2007. In 2008, Lindsay revealed she was in a lesbian relationship with DJ Samantha Ronson. They dated for more than a year, but their relationship proved to be toxic.