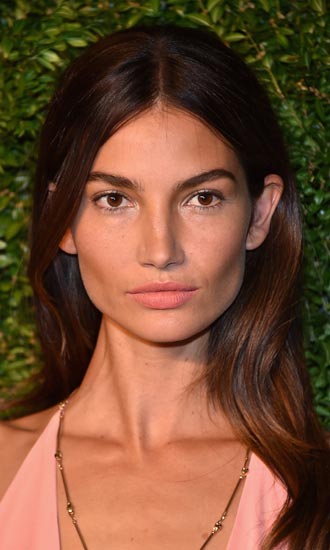 Lily Aldridge is best known for being a Victoria’s Secret Angel.

Aldridge met musician Caleb Followill from the band Kings of Leon in 2007 at Coachella. They got engaged in 2010, and married in 2011. Together, they have a daughter, Dixie Pearl. Aldridge is also friends with Taylor Swift.