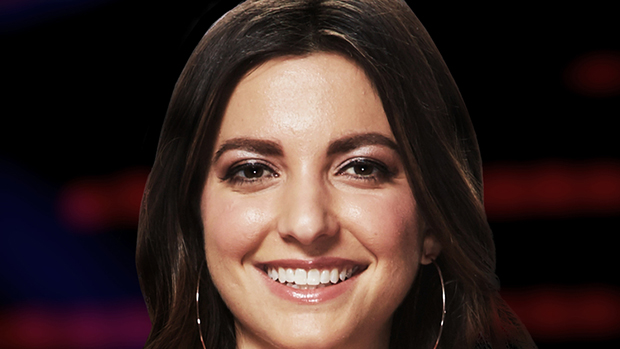 Bio:Lilli Passero (born in New York) is an American singer. She gained an appreciation for acting and singing after growing up with parents who worked in musical theater. After graduating from Carnegie Melon University, Lilli moved to Los Angeles to pursue an acting career. She had a guest spot on NBC’s Go On, along with roles in the short 10:43 and more. While working as a waitress, Lilli auditioned for season 12 of The Voice, which premiered in Feb. 2017. She chose Alicia Keys as her coach, and was stolen by Adam Levine in the Knockout Round. She made the Top 10, but was eliminated before the semifinals.

Best Known For:Lilli is best known as a contestant on season 12 of The Voice.