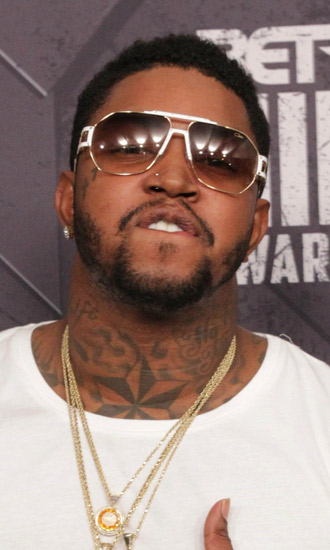 Bio:Lil Scrappy (born Daryl Richardson in Atlanta, Georgia on Jan. 19, 1984) is a rapper and star on VH1’s Love & Hip Hop: Atlanta. Scrappy was discovered by producer and hype man Lil Jon while performing at a bar. Lil Scrappy became the first artist to sign to Lil Jon’s label BME Recordings in 2005.  One year later in May 2006, the rapper dropped his debut album Bred 2 Die Born 2 Live, which was produced by Lil Jon and 50 Cent. The album featured his hit single “Money in the Bank,” which peaked at 28 on the Billboard Hot 100 chart. Over the course of two years, Lil Scrappy built up a robust following in the Atlanta area, appearing at a number of local concerts and hip hop shows. Lil Scrappy’s other albums include Tha Grustle and Prince of the South 2. In 2012, the rapper joined the cast of VH1’s Love & Hip Hop: Atlanta. He still appears on the show along with his  mother.

Personal Life:Lil Scrappy was in a long relationship with Erica Dixon until 2014. They have one child together. Following his break up from Erica, Lil Scrappy apparently started dating Love & Hip Hop cast member Bambi Benson. The couple got engaged in May 2016.