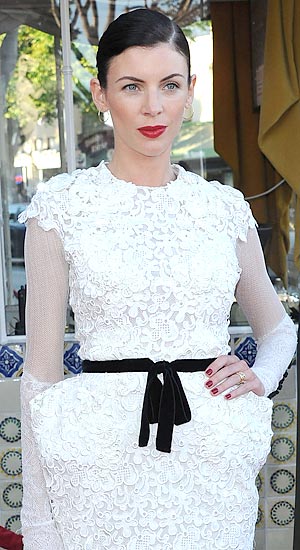 Bio:Liberty Ross (born in 1978 in London, England) is a model and actress. Ross made her runway debut in 1999 for Louis Vuitton in Paris. She appeared on her first cover of British Vogue in June 2000. Ross acted in Madonna’s movie W.E. in 2011, and her husband, Rupert Sanders’ Snow White and the Huntsman in 2012. She played the mother of Snow White, played by Kristen Stewart. In July 2012 reports surfaced that Liberty’s husband, Rupert Sanders, had had an affair with Kristen Stewart after the filming of ‘SWATH’ was complete.

Personal Life:Ross was married to director Rupert Sanders, with whom she has two children, Skyla and Tennyson. After Rupert’s affair with Kristen Stewart went public, Liberty filed for divorce. The two officially split in Jan. 2013.

Halle Berry, 53, Shows Off Her Toned Arms & Recommends Her Favorite Workouts As She Gets Fit