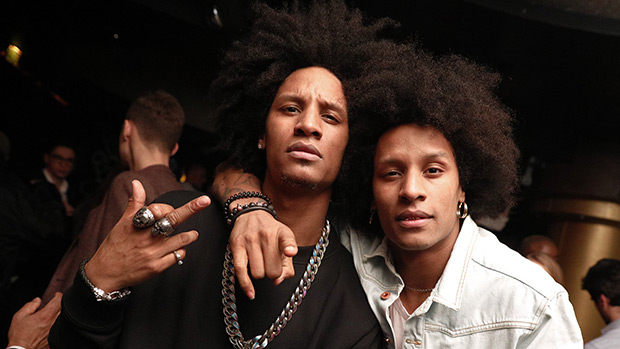 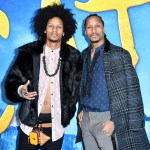 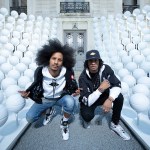 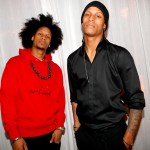 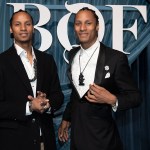 Bio: Les Twins (Laurent Bourgeois and Larry Bourgeois, born December 6. 1988 in Sarcelles, Val d’Oise, France) are a French hip-hop dance duo. The popular dancers, who are twin brothers, are competing in the finale of the 2017 World of Dance competition. Les Twins are also choreographers and models. The brothers, also known as “Lil Beast” and “Ca Blaze”, are self-taught. They backup danced for artists like Beyonce, Meghan Trainor, and Missy Elliott. They’re also the founding members of the dance team Criminalz Crew. They gained national attention after their performance on the San Diego leg of the 2010 World of Dance tour went viral.

Best Known For:Les Twins are best known for being incredible dancers, and for reaching the finale of the show World of Dance.

Personal Life:Laurent and Larry were born in Sarcelles, a suburb of France. They have seven siblings. They never received any formal dance training, but instead taught themselves to move by watching other dancers and studying classical ballet.