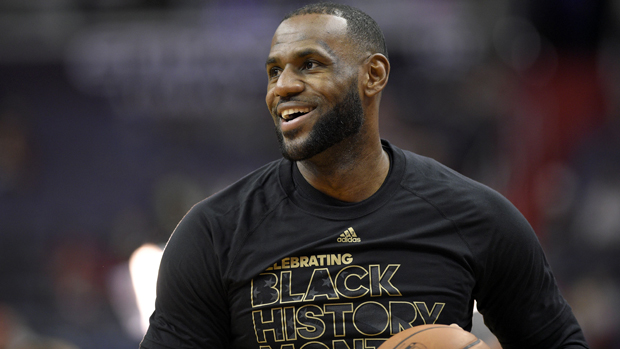 Bio:LeBron James (born LeBron Raymone James on December 30, 1984) is an NBA star. He currently plays for the Miami Heat and is a four-time NBA MVP. LeBron grew up in Ohio and was drafted to the Cleveland Cavaliers in 2003, straight out of high school and stayed there until 2010. Then he joined the Miami Heat and on Jan. 16, 2013, he was made the youngest player in NBA history to score 20,000 career points in 28 years. LeBron opted out of his contract with the Heat in June 2014, and officially signed with the Cavaliers again on July 12. The team won the 2016 National Championship after initially falling behind 3-1 to the Golden State Warriors.

Best Known For:LeBron James is best known for being a rockstar NBA player. He’s played for the Cleveland Cavaliers and currently the Miami Heat.