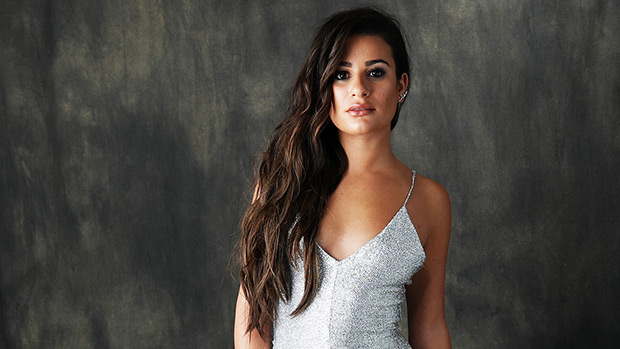 Bio:Raised in suburban New Jersey, Lea Michele (born Lea Michele Safarti on August 29, 1987) always dreamt of being a start of the stage — much like the Glee character she would eventually play. As a child, she appeared in several Broadway productions, including Les Miserables and Ragtime. She got her big break in 2006 when she snagged the leading role in Duncan Sheik’s coming-of-age Broadway musical Spring Awakening, but it wasn’t until she was cast as Rachel Berry on FOX’s Glee in 2009 that she became a household name.

Personal Life:After dating Theo Stockman, Lea started a relationship with her Glee co-star Cory Monteith. Their love was tragically cut short when Cory died of a drug overdose on July 13, 2013.