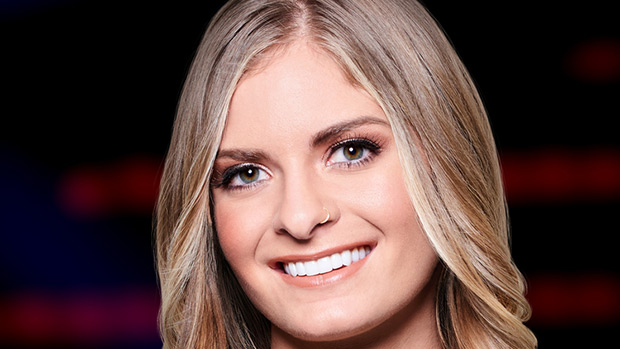 Bio:Lauren Duski (born on August 12, 1991 in Gaylord, Michigan) is an American singer. She started singing karaoke in public at the age of seven, then started touring Northern Michigan with the JR Country Band. The group opened for acts like Randy Travis and Lonestar, and Lauren began posting videos of her original songs and covers on YouTube in middle school. She graduated from the University of Michigan, but continued to pursue songwriting while in school. Lauren spent a few months in Chicago after graduation, then eventually moved to Nashville for a music career. She auditioned for season 12 of The Voice and chose Blake Shelton as her coach. She made it to the Finals and came in second place.

Best Known For:Lauren is best known as a contestant on season 12 of The Voice.

Personal Life:Lauren moved to Nashville with the encouragement of Ann Gillis and her husband, Marvin, an independent filmmaking couple. She became Ann’s full-time caretaker when she was diagnosed with ALS.