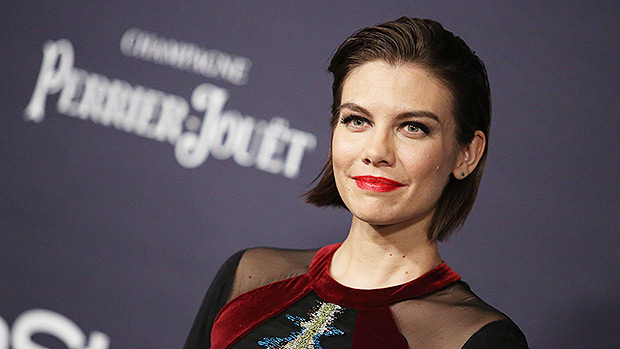 Bio:Lauren Cohan (born in Cherry Hill, New Jersey on January 7, 1982) is an British-American actress. She has had recurring roles on Chuck, Supernatural and The Vampire Diaries. She has also made guest appearances on Modern Family, Archer, and CSI: NY. In 2005, Cohan made her first big movie debut as Sister Beatrice in the film Casanova. She currently stars as Maggie Greene on the television series The Walking Dead.

Best Known For:Lauren Cohan is best known for her role on The Walking Dead.

Personal Life:Though born in the States, Cohan moved from New Jersey to the United Kingdom at the age of 13. She maintains dual citizenship between America and Britain. Cohan studied English literature and drama at the University of Winchester, and toured with a university theatre company that she co-founded. As an activist, Cohan has supported Students Run LA, which provides resources to at-risk students to help them set goals, improve their health and train for the ASICS La Marathon.