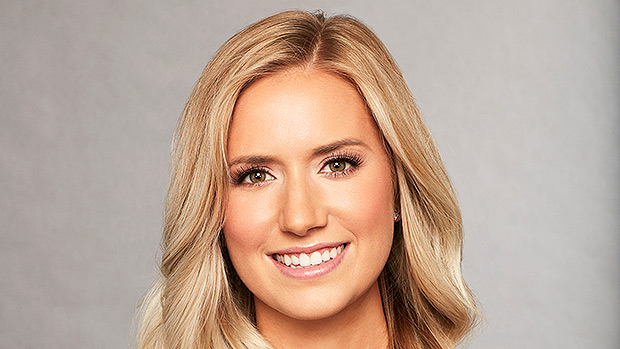 Bio:Lauren Burhnam (born Virginia Beach, Virginia, on November 19, 1991) is an American reality star. She was one of the contestants on season 22 of The Bachelor and competed for Arie Luyendyk Jr.’s heart. During season 22’s penultimate episode, Arie chose Lauren and Becca Kufrin as his final two. Arie dumped Lauren and proposed to Becca in The Bachelor finale. He then dumped Becca weeks later and started a relationship with Lauren again, and proposed on March 6, 2018. Lauren worked as a sales executive for Vonage Business in Dallas before moving to Scottsdale for Arie. She graduated from Old Dominion University in 2015 with a bachelor’s degree in psychology.

Best Known For:Lauren is best known for being a contestant on Arie’s season of The Bachelor.

Personal Life:Lauren was reportedly engaged NHL player Christopher Crane before going on The Bachelor. She also has a little brother named Luke. She is currently engaged to Arie Luyendyk Jr.