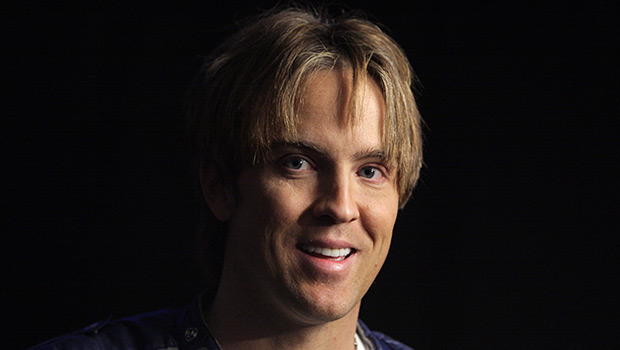 Bio:Larry Birkhead (born Larry Earl Birkhead in Louisville, Kentucky on Jan. 22, 1973) is a photographer who was in a relationship with late supermodel Anna Nicole Smith. In addition to dating Anna Nicole, he has appeared in a number of TV shows including Life After Anna on E! Network, Wife Swap, The Millionaire Matchmaker, Entertainment Tonight, and Access Hollywood.

Personal Life:Larry Birkhead initially met Anna Nicole in 2004 at Barnstable Brown Gala, a pre–Kentucky Derby fundraiser party. In Apr. 2007, following Anna’s death, Larry ordered a paternity test to prove that he was the father of Dannielynn. He obtained full custody soon after.