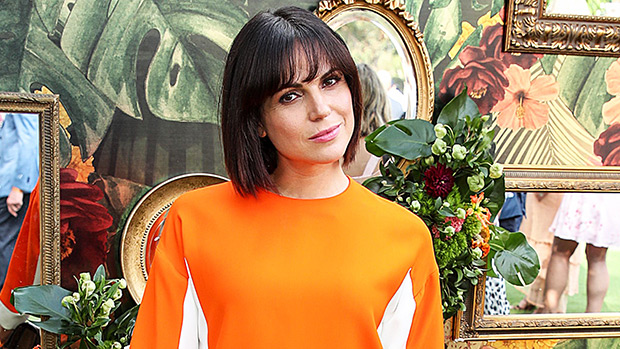 Bio:Lana Parrilla (born Lana Maria Parrilla in Brooklyn, New York, on July 15, 1977) is an American actress who currently plays the role as the evil queen in Once Upon A Time. The New York-native has starred in several TV shows and movies, including Very Mean, Spiders, and Spin City. Lana has also guest-starred on several TV series, such as Six Feet Under, NYPD Blue, and Jag. She also guest-starred for one season of Lost, playing Greta. Lana won an Imagen Award for Best Supporting Actress for playing Teresa in the 2002 series, Boomtown.

Best Known For:Playing the evil queen, Regina Mills, in Once Upon a Time.

Personal Life:Lana’s father is a former professional baseball player, he played for the Philadelphia Phillies in the 1970s.