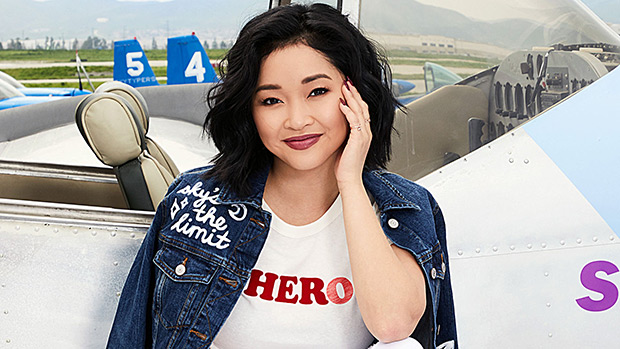 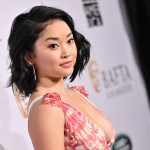 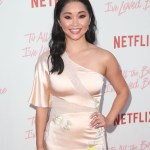 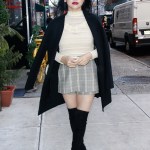 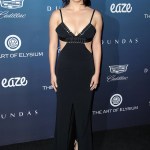 Bio:Lana Condor (born Tran Dong Lan in Cần Thơ, Vietnam on May, 11, 1997) is an Vietnamese-American actress and dancer. She studied ballet as a child, and trained with the Joffrey Ballet, The Rock School for Dance Education, the Alvin Ailey American Dance Theater, and the Los Angeles Ballet. She also took acting classes, and made her acting debut in May 2016 as the mutant Jubilation Lee/Jubilee in the superhero film X-Men: Apocalypse. That same year, she starred in the drama film Patriot’s Day, followed by Lifetime’s romantic thriller TV film High School Lover in 2017. Lana’s breakout role came when she portrayed the lead role of Lara Jean Covey in the Netflix adaptation of Jenny Han‘s romance novel, To All The Boys I’ve Loved Before in 2018. She was cast in the sci-fi film Alita: Battle Angel, the coming-of-age rom-com Summer Night, and the upcoming science fiction thriller Warning. She portrays Saya Kuroki in Syfy’s action-thriller series Deadly Class, based on the Rick Remender graphic novel series of the same name.

Best Known For:Lana is best known for her leading role as Lara Jean Covey in Netflix’s rom-com To All The Boys I’ve Loved Before.

Personal Life:Lana was born in Vietnam and raised in Chicago, Illinois after being adopted by American parents, Mary Carol and Bob Condor, on Oct. 6, 1997, alongside her non-biological brother, Arthur. Her birth name was Tran Dong Lan, but she was baptised as Lana Therese Condor after her adoption. After Chicago, Lana’s family lived in Whidbey Island, Washington and New York City before settling in Santa Monica, California when she was 15 years old. She graduated from Notre Dame Academy in Los Angeles in 2015 and earned acceptance to Loyola Marymount University the following year.