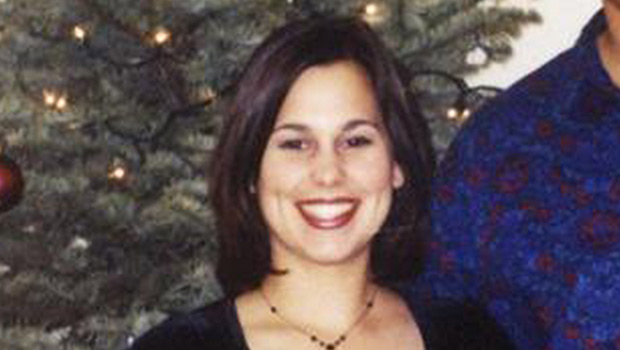 Bio:Laci Peterson (born Laci Denise Rocha in Modesto, California on May, 4, 1975) met her future husband Scott Peterson while attending California Polytechnic State University. They married in 1997 and Laci became pregnant with their first child in May 2002. She disappeared on the morning of Dec. 24 2002.

Best Known For:Laci is best known for her terrifying disappearance and murder. Her case became national news as people searched for Laci and a $500,000 reward was offered for her safe return. She was found on the San Francisco Bay shore on April 14, 2003, the day after the body of her unborn baby son Connor was found. Scott was arrested and convicted of the murders of Laci and their baby in Nov. 2004. He was given the death penalty and remains in San Quentin State Prison in California.

Personal Life:Laci was married to Scott for five years and was eight months pregnant with their son when she tragically went missing on Christmas Eve 2002. Scott was having an affair with a woman named Amber Frey at the time of Laci’s disappearance, which prosecutors speculated was Scott’s motive for killing Laci.