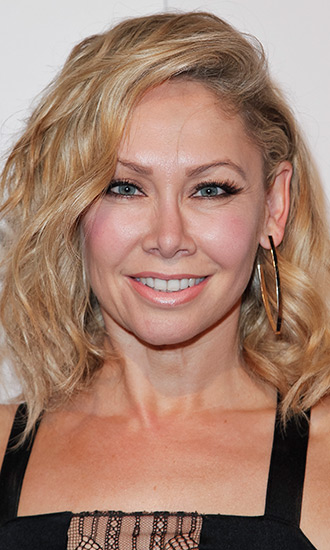 Bio:Kym Johnson (born on August 4, 1976 in Sydney, New South Wales, Australia) is an Australian professional ballroom dancer and performer. She is a series regular on Dancing With The Stars, having appeared in fourteen seasons thus far, and winning twice. Johnson competed on season 20 of Dancing With The Stars with partner Robert Herjavec, with whom she fell in love on the show.

Best Known For:Kym Johnson is best known for dancing on ABC’s Dancing With The Stars.

Johnson starting dancing at three years old, and is trained in singing, ballet, tap, jazz and acrobatics, to name just a few. She decided to concentrate on ballroom dance once she turned thirteen. She has since been named as the Australian Ballroom Champion, and represented Australia in the ‘World 10’ dance championships twice. She is now married to her former DWTS partner Robert Herjavec, as they married on July 31, 2016.