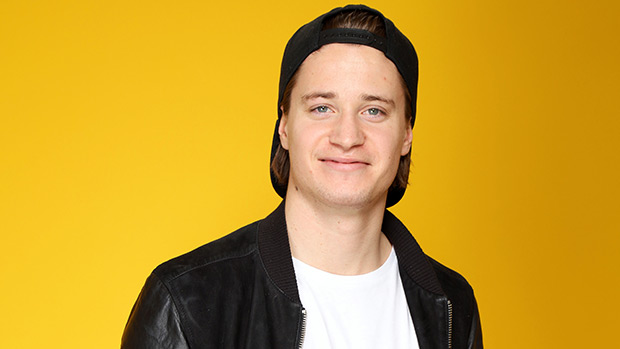 Bio:Kygo (born Kyrre Gørvell-Dahll in Singapore on September 11 1991) is a a Norwegian DJ, record producer, songwriter, and musician. He grew up moving around the world, thanks to his father’s job in the shipping industry, to countries like Brazil, Japan, Kenya, and Egypt. His family eventually settled in small-town Norway, a city of 200,00 called Bergen. A childhood interest in soccer evolved into a love of music after he discovered Avicii. That passion helped as he poured through Youtube tutorials and learned how to produce EDM. He would eventually go on to invent a new, laid back sub-genre of the popular dance music, what’s become known as tropical house. His remixed version of Ed Sheeran‘s “I See Fire,” among other remixes, quickly racked up millions of plays on SoundCloud and got the attention of record labels around the world. He signed with Ultra Records / RCA Records in June 2014, going on to sell more than half a million digital downloads of singles “Firestone” and “Stole the Show.” Kygo became the fatest artist to reach one billion streams on Spotify in December 2015. His debut album “Cloud Nine” was released on May 13, 2016. Selena Gomez announced on Feb. 13, 2017 that her latest single, “It Ain’t Me,” was a collaboration with Kygo.

Best Known For:Kygo is best known for being a DJ and inventing tropical house music.

Personal Life:Not much is known about Kygo’s girlfriend Maren Platou. We do know that Maren is a nursing student. She is also from Bergen, Norway. The couple have been dating “for years” and she chronicles their worldly travels on Instagram.