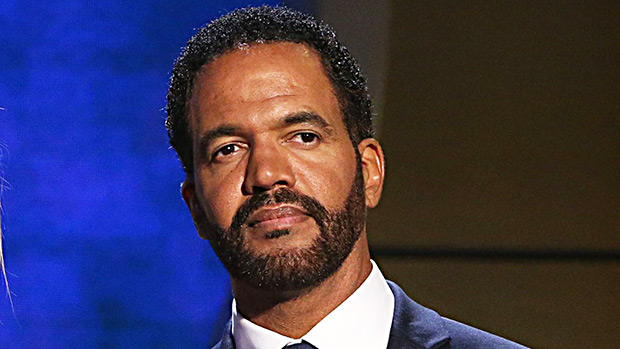 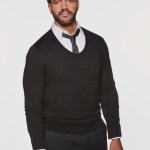 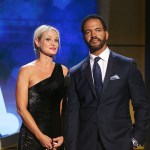 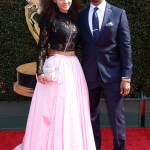 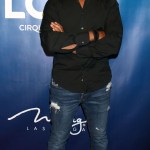 Bio:Kristoff St. John (born on July 15, 1966, in New York City, NY, died on Feb. 3, 2019, in Los Angeles, CA) was an American actor. The son of actor Ben Buford, Kristoff made his television debut at age 8 in the sit-com series That’s My Mama in 1975. From there, he appeared in shows like Big John, Little John, Happy Days, Wonder Woman, The Cosby Show, and A Different World. His first major break came when he landed the role of Adam Marshall on the NBC soap opera Generations. After the show’s cancellation in 1991, he originated the role of Neil Winters on The Young and the Restless. For nearly three decades, he played the character, and no African-American actor appeared on the show more frequently than him. In 1992, he won the Daytime Emmy Award for Outstanding Younger Actor in a Drama Series and picked up numerous NAACP Image Awards for Outstanding Actor in a Daytime Series. While The Young and the Restless was his main role, he would also appear on episodes of Living Single, Martin, The Jamie Foxx Show, Family Matters and more.

Best Known For:Kristoff St. John was best known as an actor on The Young And The Restless.

Personal Life:Kristoff was married and twice divorced. He and boxer Mia St. John were married from 1991 to 1995. He and Mia had two children together – son Julian, born in 1989, and daughter Paris Nicole, born 1992. Julian tragically killed himself in 2014. Kristoff’s second wife, Allana Nadal, gave birth to their daughter, Lola, in 2003. Allana and Kristoff were wed in 2001 and divorced in 2007. Kristoff became engaged to Kseniya Mikhaleva in August 2018. On Feb. 3, 2019, Kristoff was found dead in his San Fernando Valley.