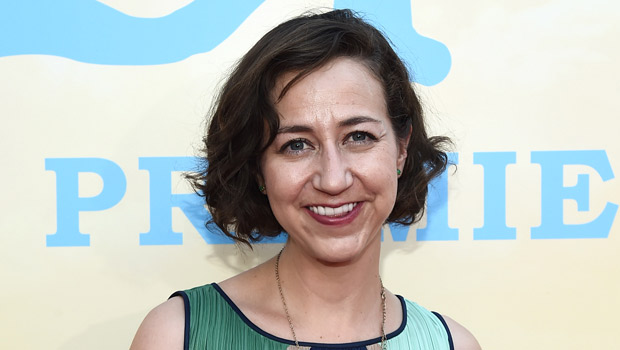 Bio:Kristen Schall (born January 24, 1978 in Longmont, Colorado) is an American comedian, actress and writer. She started her career as a stand up comedian and first appeared on the Comedy Central show Live at Gotham in 2006. Kristen made her first appearance as a “special commentator” on Comedy Central’s The Daily Show on March 13, 2008, and returned to the show often as the “Senior Women’s Issues Correspondent.” Kristen’s other TV and film credits include Kate and Leopold, Get Him To The Greek, How I Met Your Mother, Norbit and more. She has also played the roles of Mel on the HBO series Flight of the Conchords, Louise Belcher on Bob’s Burgers and Mabel Pines on Gravity Falls. Since 2015, she has starred alongside Will Forte in the comedy The Last Man On Earth.

Best Known For:Kristen Schall is best known as a comedian in a variety of shows such as The Daily Show and The Last Man On Earth.

Personal Life:Kristen has been married to Daily Show staff writer Rich Blomquist since 2012. They both wrote a humor book together, The Sexy Book Of Sexy Sex in 2010.