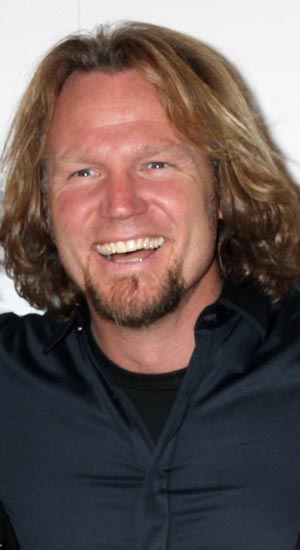 Bio:Kody Brown (born January 17, 1969 in Lovell, Wyoming) is a reality television personality. This advertising salesman rose to fame after starring in his family’s TLC reality show,  Sister Wives. The series features the lives of Brown and his polygamous family: his four wives and 17 children. The show was revered for its honesty and candid look inside an atypical American home, though Kody came under legal fire for potentially breaking anti-polygamy laws. However, in June 2012, the case against the family was dropped.

Best Known For:Being the most famous polygamist in America.

Personal Life:Brown is a polygamist Morman with four wives (Meri, Janelle, Christine, and Robyn) and 17 children. He is only legally married to Meri, and on the show was seen courting his new wife, Robyn. In June 2015, Kody and Robyn Brown announced they were expecting. This would be Kody’s 18th child.

How To Remove Makeup Without Wipes: 8 Alternative Methods