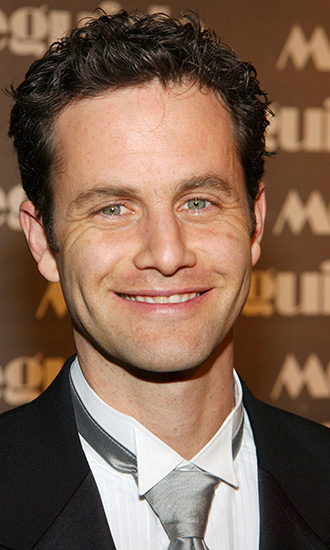 Bio:Kirk Cameron (born Kirk Thomas Cameron on October 12, 1970 in Los Angeles, California) is an American actor and evangelist. Kirk was a child actor, who first starred on the show Two Marriages at the age of 13. He then joined the cast of Growing Pains in 1985, and gained national fame as a teen star. After Growing Pains ended in 1992, he went on to star in the sitcom Kirk. He was nominated for two Golden Globes for Best Supporting Actor – Series, Miniseries or Television Film for his role in Growing Pains, in 1987 and 1989. In his late teens, Kirk became a born-again Christian, and is now an evangelical leader for his ministry, The Way of the Master. His evangelical views have been controversial, especially his public condemnation of homosexuality. he’s produced and starred in several religious-themed films, including the Left Behind series.

Best Known For:Kirk is best known for being an actor, most notably for his role as Mike Seaver on Growing Pains.