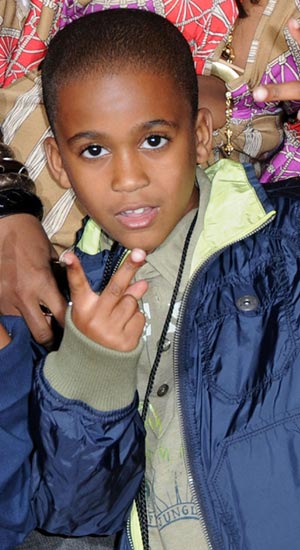 Bio:Kile Glover, 11, is the son of Usher’s ex-wife Tameka Foster. Kile was struck in the head by a jet ski while floating on an inner tube in Lake Lanier near Atlanta, Georgia, on July 8, 2012. After being rushed to the hospital, Kile was declared brain dead, and remained on life support, until the incredibly tough decision was made to pull him off of life support on the morning of July 21, 2012.