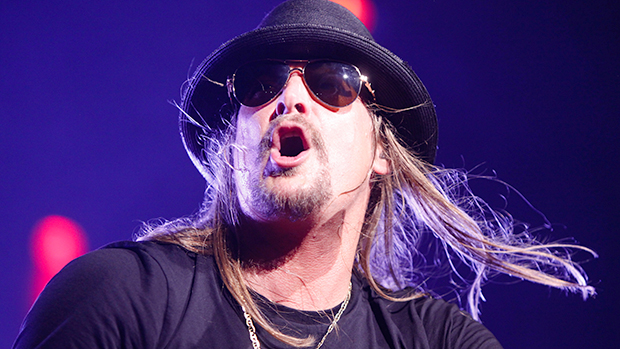 Bio:Kid Rock (born Robert James Ritchie in Romeo, Michigan on January 17, 1971) is a singer-songwriter, producer and actor. Known for his rock/country/blues sound, Kid Rock has sold 25 million albums over several decades. He has also been nominated for five Grammy Awards. In summer 2017, announced his intention to run for Michigan’s Senate seat in 2018.

Best Known For:Kid Rock is best known for being a country-rock singer and songwriter.

Kid Rock has a son, Robert James Ritchie Jr., from his relationship with Kelly Russell. In 2001, Rock married actress Pamela Anderson, but they divorced five months after the wedding. Rock has also faced legal troubles– he has been arrested multiple times for assault, including a brawl with Motley Crue drummer Tommy Lee at the 2007 MTV Video Music Awards. As an activist, Rock is involved with Operation Homefront, which provides emergency assistance for U.S. troops and their families.