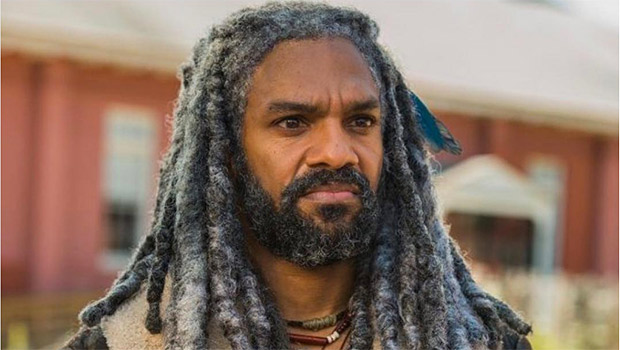 Bio:Khary Payton (born Khary Payton in Augusta, Georgia on May 16, 1972) is a voice and physical actor. He has voiced characters on animated shows and movies as well as video games. Khary also has a successful career as an actor. He has appeared on shows like The Shield and JAG. Khary has had a long career as a voice actor that spans over 15 years.

Best Known For:Khary is best known for his performance as King Ezekiel on The Walking Dead. He also has had great success as a voice actor on shows like Ben 10, Teen Titans, What’s New Scooby Doo?, and The Proud Family. He also played Dr. Terrell Jackson on General Hospital.

Personal Life:Khary was married to Linda Braddock from 2001 until their divorce in 2009. He married Stacy Reed in 2010 and they now have two children together.