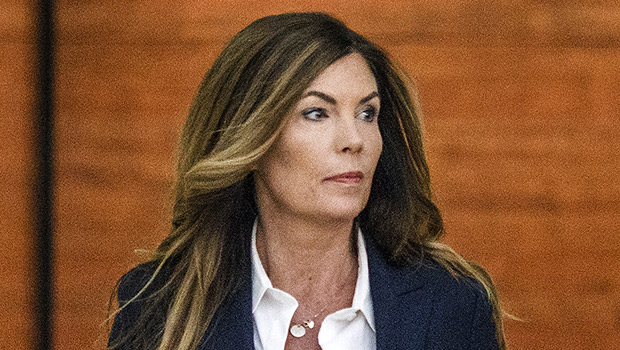 Bio:Kathleen Kane (born Kathleen Margaret Granahan on June 14, 1966 in Scranton, Pennsylvania) is an American politician and lawyer who acted as the 48th Attorney General of Pennsylvania from 2013 until she resigned in 2016. She was both the first female and first Democrat ever elected to the position. In August 2015, Kathleen was charged with felony perjury, and multiple misdemeanors that included official oppression, obstruction, and related conspiracy charges. On August 15, 2016, she was convicted of all charges and announced her resignation. She was sentenced to 10–23 months in prison.

Best Known For:Kathleen is best known for being the Attorney General of Pennsylvania who was convicted for felony perjury and multiple misdemeanors that included official oppression, obstruction, and related conspiracy charges.

Personal Life:Kathleen previously lived in Clarks Summit, Pennsylvania, with her husband Chris Kane, and their two sons. She filed for divorce on December 26, 2014.