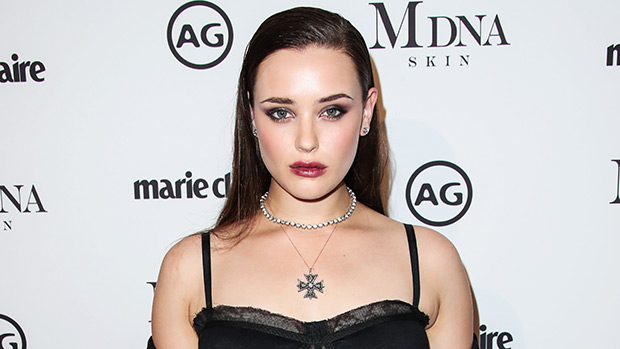 Bio:Katherine Langford (born in 1996) is an Australian actress. Her role as Hannah Baker in Netflix’s 13 Reasons Why is her first major acting role. Prior to the show, she had only appeared in the short film Daughter, which debuted at the 2016 Cannes Film Festival. She auditioned for the role in 13 Reasons Why over Skype.

Personal Life:Katherine is from Australia. She says that Lady Gaga inspired her to become an actress.