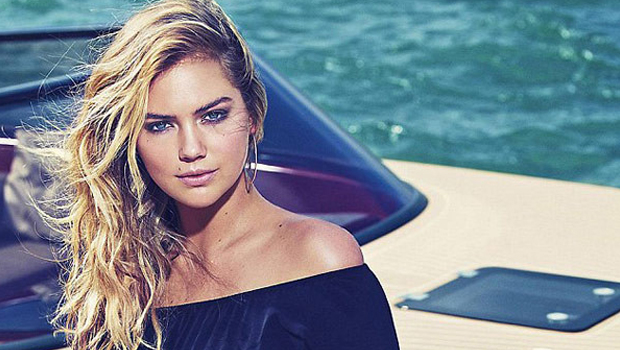 Bio:Kate Upton (born Katherine Upton on June 10, 1992 in St. Joseph, Michigan) was raised in Melbourne, Florida. She was discovered in 2008, after she went to a casting call in Miami for Elite Model Management. She became well-known after she was in the Sports Illustrated Swimsuit Issue in 2001, and was named Rookie of the Year.

Personal Life:Kate was reportedly dating New York Jets star, Mark Sanchez, in 2011. She then went out with dancer Maksim Chmerkovskiy for six months in 2013, before getting involved with Detroit Tigers ace pitcher Justin Verlander. Justin and Kate broke-up in January 2015.