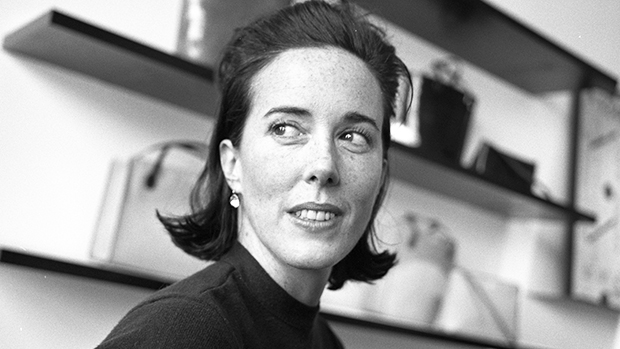 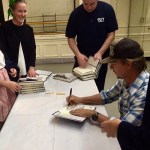 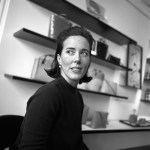 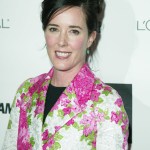 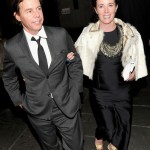 Bio:Kate Spade (born Katherine Noel Brosnahan in December 24, 1962) was an American designer best known for her namesake brand Kate Spade. After selling her company in 2006, she and her partners launched a new brand called Frances Valentine. She began her career at Mademoiselle in the accessories department and eventually became the Senior Fashion Editor/Head of Accessories. She left in 1991 to create her own brand. With her husband Andy Spade, Kate launched Kate Spade New York, a NY-based handbag company, in January 1993. The brand extended into home goods, clothing, jewelry, shoes, stationery, eyewear, baby items, fragrances, tabletop, bedding and gifts. In 1999, Neiman Marcus purchased 56% of the brand, and it acquired the rest of the 44% in 2006. After selling the brand, Kate Spade took time off to raise her daughter. In 2016, she launched Frances Valentine. In 2018, to celebrate the 2-year anniversary, they created a campaign titled “Where Is Kate Spade?” On June 5, 2018, Kate Spade was found dead in her apartment by an apparent suicide. She was 55.

Personal Life:Kate Spade was married to Andy Spade, the brother of comedian/actor David Spade. Her niece is actress Rachel Brosnahan. Andy and Kate share a daughter, Frances Beatrix Spade, born in February 2005. Her maid found her hanging in her Park Avenue apparent on June 5, 2018 after apparent suicide. She reportedly left a note.