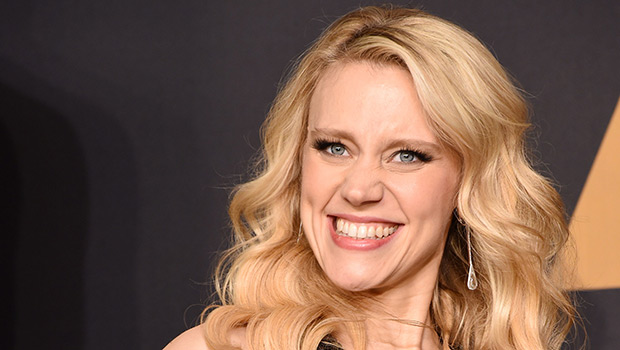 Bio: Kate McKinnon (born Kate McKinnon Berthold in Sea Cliff, New York on January 6, 1984) is an American comedian and actress. She was the first openly gay female to be cast on Saturday Night Live. Kate debuted on the sketch comedy show in 2012. She has since become one of the show’s most featured players. Her best celebrity impressions include Justin Bieber, Jane Lynch, Ellen DeGeneres and Jodie Foster.

Best Known For: Kate is widely recognized for being a cast member on Saturday Night Live. Her hilarious sketches and incredible, spot-on celebrity impression make her a can’t miss on Saturday nights. She is one of the most promising comediennes.

Blake Lively Shows Off Post-Baby Body In Blue Dress 5 Mos. After Giving Birth To Baby No. 3