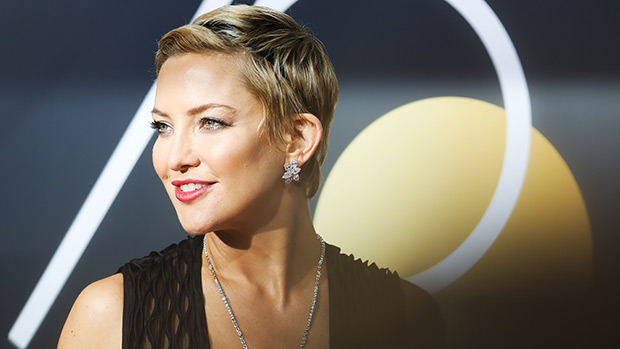 Bio:Kate Hudson (born Kate Garry Hudson in Los Angeles, California, on April 19, 1979) is the daughter of actress Goldie Hawn and Bill Hudson. Kate is best known for acting in movies like: How To Lose A Guy In 10 Days, Raising Helen, and Bride Wars. She has four half-siblings and is engaged to Muse frontman Matt Bellamy. The two have a son named Bingham Hawn Bellamy.

Best Known For:For being Goldie Hawn’s daughter and an actress.

Personal Life:Kate has been married twice. First, Kate married The Black Crowes frontman Chris Robinson in 2000 and they divorced in 2006. In spring 2010 Kate started dating Muse frontman Matt Bellamy and the two had their first child together Bingham Hawn Bellamy in July of 2011.