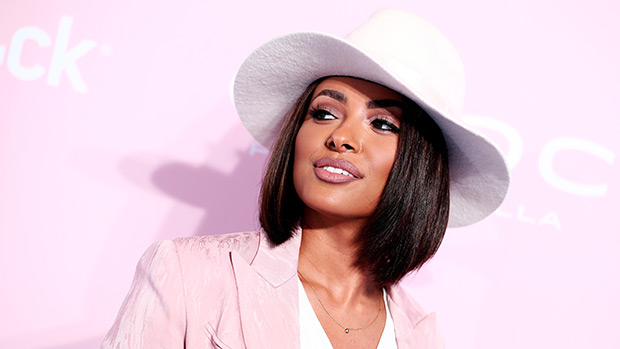 Bio:Kat Graham (born Katerina Alexandre Graham in Geneva, Switzerland on September 5, 1989) is a Swiss-born American actress, singer, and model. She is best known for her role as Bonnie Bennett on the CW’s The Vampire Diaries. She made her television debut on Disney Channel’s Lizzie McGuire in 2002. She has also appeared on Malcolm In The Middle, The O.C., Joan of Arcadia, Greek, and Hannah Montana. Kat Graham has released several EPs featuring singles such as “Put Your Graffiti On Me,” and “Sassy”. She also sang on will.i.am’s 2007 hit song, “I Got It From My Mama.” Her film credits include The Parent Trap, 17 Again, and Honey 2.

Best Known For:Kat Graham is best known for her role as Bonnie Bennett on the CW’s The Vampire Diaries.

Personal Life:Kat Graham has been dating actor Cotrell Guidry since 2010. The two got engaged in Oct. 2012.

Kylie Skin: When Kylie Jenner’s New Beauty Line Is Coming & What It Will Be Like