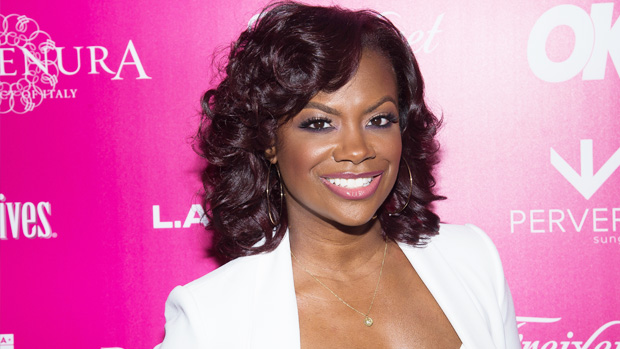 Bio:Kandi Burruss (born Kandi Leniece Burruss-Tucker in College Park, Georgia on May 17, 1976) is an American singer-songwriter, reality star, actress, record producer and business woman. She’s best known for appearing in The Real Housewives of Atlanta since its second season in 2009. Kandi is even recognized for being a former member of Xscape with Tameka “Tiny” Harris. She also teamed up with Love & Hip Hop: Atlanta star Rasheeda Buckner-Frost to form the duo Peach Candy. Kandi has been featured in many reality shows, and she’s received several of her own spin-off series, including The Kandi Factory, Kandi’s Wedding and Kandi’s Ski Trip.

Best Known For:Kandi Burruss is best known for starring in The Real Housewives of Atlanta.

Personal Life:Kandi and her ex-boyfriend, Russell “Block” Spencer have a daughter named Riley Burruss. Kandi later married Todd Tucker in April 2014. Kandi and her husband reside in Atlanta with their daughters, Kaela Tucker and Riley, and their son, Ace Tucker.