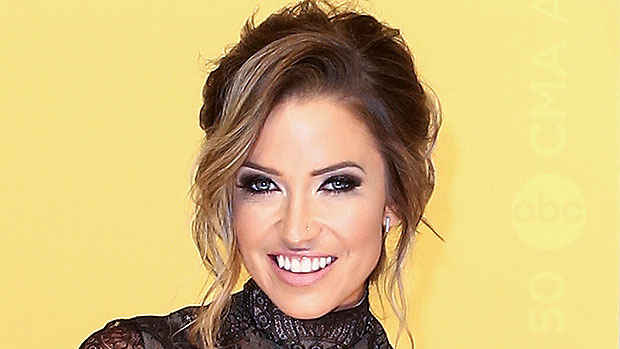 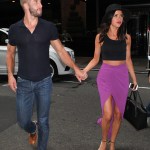 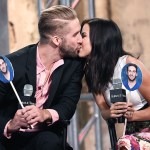 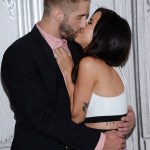 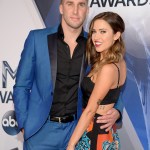 Bio:Kaitlyn Bristowe (born in Leduc, Alberta, Canada on June 19, 1985) is a dance instructor. She moved to Vancouver, Canada after winning a dance scholarship, affording her the opportunity to leave her small hometown. In addition to dancing, Kaitlyn is a singer and model and has appeared in a music video for the song “It’s a Love Song” by The Buried Life. After her week-9 elimination on the 19th season of ABC’s The Bachelor, she returned as the lead on the 11th season of The Bachelorette in 2015. Kaitlyn initially competed against Britt Nilsson in the first episode of her season, with the male contestants voting Kaitlyn to be the season’s Bachelorette. At the end of the season, the decision came down between Nick Viall and Shawn Booth. Kaitlyn picked Shawn and the two were engaged.

Best Known For:Kaitlin is best known for competing on season 19 of The Bachelor, vying for the heart of Chris Soules, and as the lead of the 11th season of The Bachelorette.

Personal Life:Kaitlyn has one older sister, Hailey Jane, born to Leslie Hipkin and Mike Bristowe. Kaitlyn’s parents divorced many years ago, and her mother remarried in September, 2014. Kaitlyn and Shawn got engaged during the 2015 finale of The Bachelorette, but ended their relationship more than three years later in Nov. 2018.