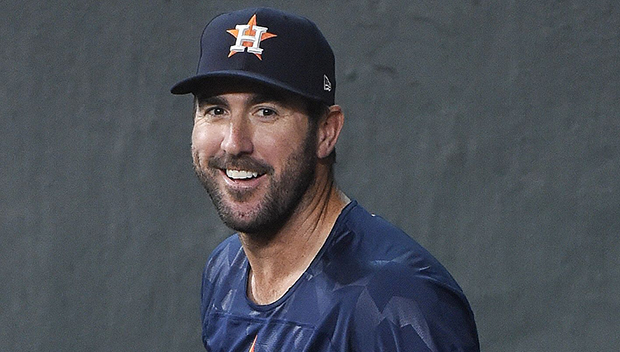 Bio:Justin Verlander (born Justin Brooks Verlander in Manakin-Sabot, Virginia on February 20, 1983) is a pitcher for the MLB team, the Detroit Tigers. He made his debut with Major League Baseball in July 2005, and went 0-2 with a 7.15 ERA. The following year, he was named the American League in the MLB’s Rookie of the Year. He pitched a no-hitter in 2007 then again in 2011. In 2011, he was also voted the AL MVP.

Best Known For:Justin Verlander is best known for playing for the Detroit Tigers.

Personal Life:Justin Verlander is currently dating Sports Illustrated model, Kate Upton. On August 31, in a mass nude photo hacking scandal, Justin’s phone was hacked and photos of both of them in the complete naked were revealed.