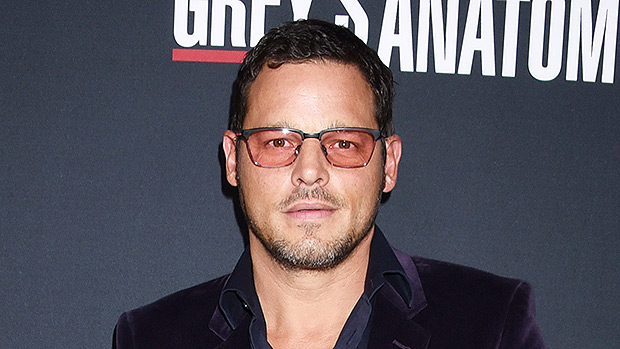 Bio:Justin Chambers (born in Springfield, Ohio on July 11, 1970) is an actor and former model. Justin was discovered by a modeling scout on the Paris Metro. As a model, he worked for Calvin Klein, Armani, and Dolce & Gabbana. He transitioned into acting, first appearing in movies, such as Liberty Heights, The Wedding Planner, and The Zodiac. In 2003, he was cast in season one of the CBS TV series, Cold Case, but left after appearing in only four episodes. In 2005, he was cast in Grey’s Anatomy on ABC as Alex Karev, a role that propelled him to fame.

Best Known For:Justin is best known for his work on Grey’s Anatomy.