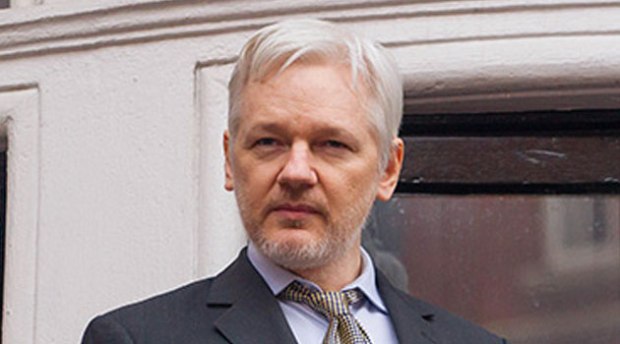 Bio:Julian Assange (born July 3, 1971 in Townsville, Queensland, Australia) is an Australian computer programmer, publisher and journalist. He is the founder of WikiLeaks, a site responsible for releasing secret information, news leaks and classified media from anonymous sources. While founded in 2006, WikiLeaks came to prominence in 2010 when it leaked classified military details, supplied by Chelsea Manning. Since, Julian has been granted asylum by the country of Ecuador. He has remained in the Embassy of Ecuador in London since 2012 and is unable to leave or he will be arrested.

Personal Life:Julian married a woman named Teresa while he was a teenager. The two had a son, Daniel, in 1989. The two separated and Daniel currently lives in France with his mother. He stated his family has faced death threats because of Julian’s career and they needed to change their identities.